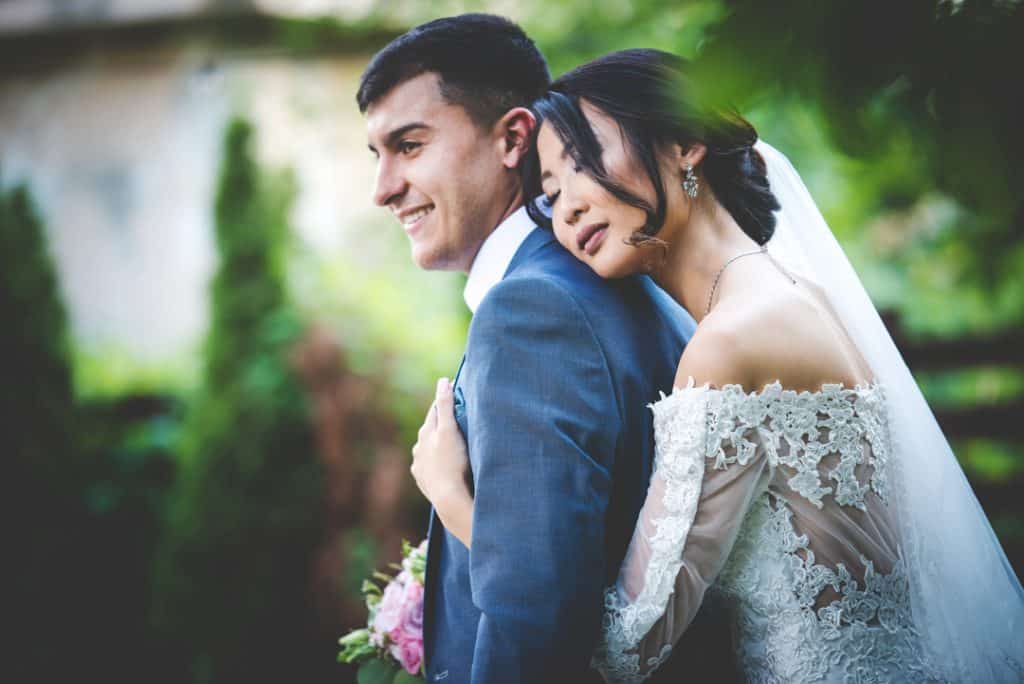 The American wedding with Silviu and Christine is actually a wedding that brought together three different nationalities, three styles and three ways of showing emotions.

It was an unbelievably beautiful day during which I met Chinese people, Romanian people and American people, who had all come for this wonderful event in Silviu and Christine’s life.

Silviu and Christine I met some time ago when I could clearly see the pure love in their eyes and their voices, an emotion that convinced me on the spot that I would take part in a a slightly different event but also a very beautiful one.

The day of the event, atypical also since it was a regular Tuesday, began with the bride and groom getting ready for the civil wedding ceremony since early in the morning.

The air was filled with emotion and joy and everything was extremely well planned and organized. I saw the joy of welcoming each guest arriving from afar, I witnessed smiles and hugs that most of the times got me frozen, thinking that I wasn’t used to seeing so much joy and happiness.

I was party of a story that I liked more and more and that I felt would be so different.

After the civil wedding ceremony, we all came back to the splendid apartment in the center of Bucharest to start the most beautiful part of this event, getting ready for the religious ceremony and the party. The bride’s dress, the make up, the groom’s suite, the parents, the friends, the kisses and smiles, all mixed up in their story, led us slowly to one of the most beautiful love story told by me and it lasted till after midnight.

I want to thank my wife who was by my side from the early dawn till the end of this story and for the parts of the story that she captured in her own way. 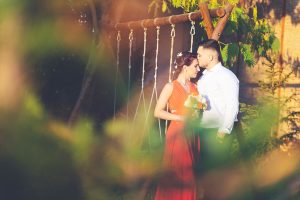 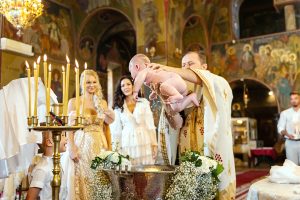 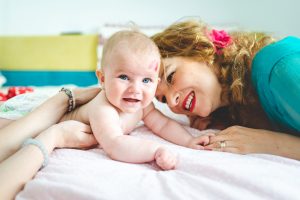 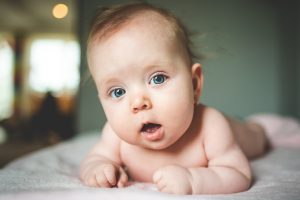 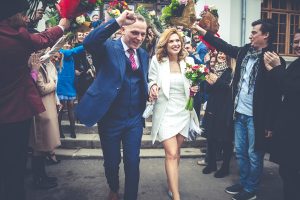 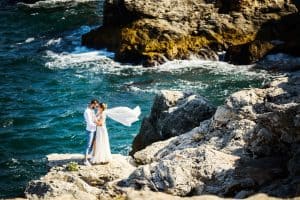